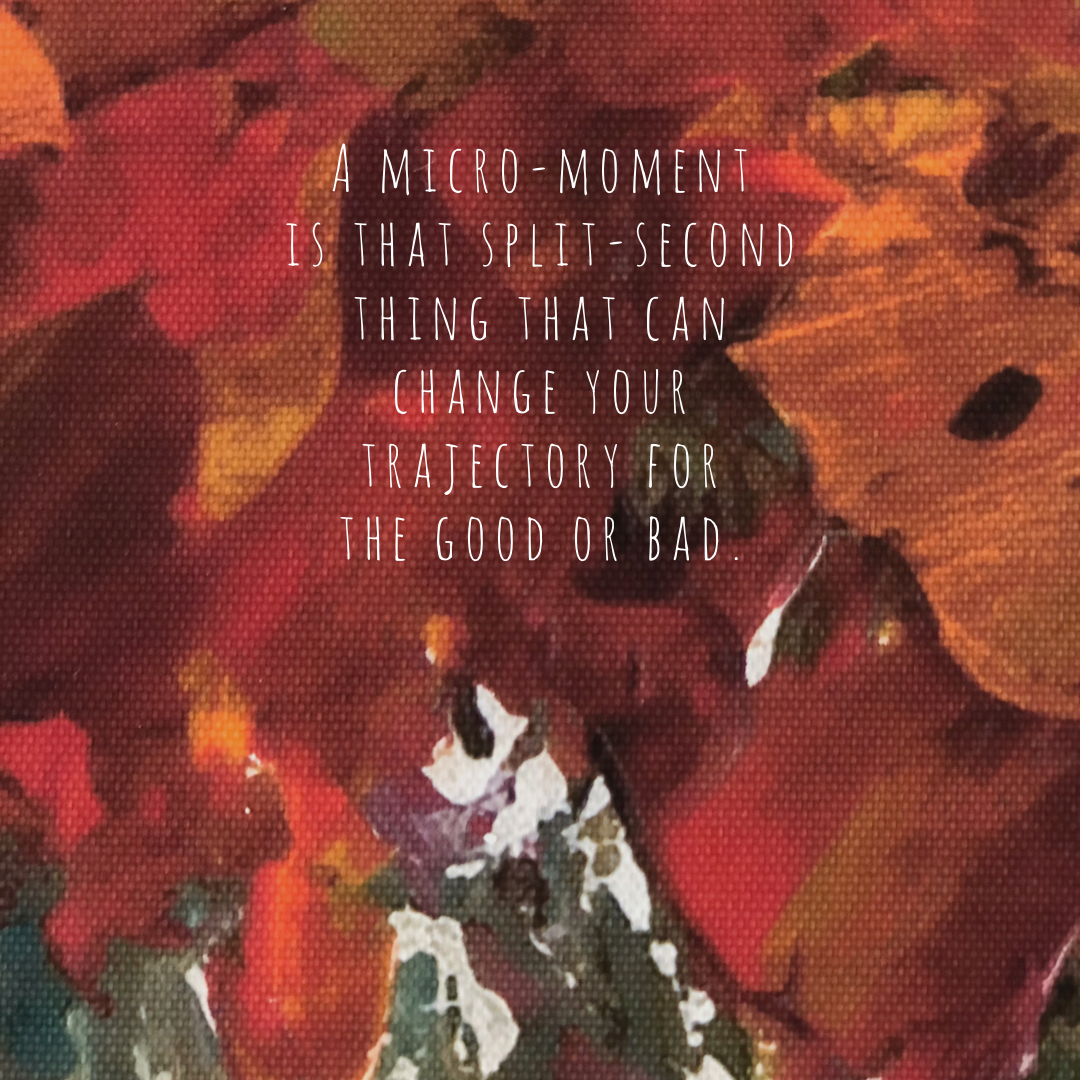 Why did God create Mosquitoes? For dino DNA, of course! That was a Jurassic Park reference in case you live under a rock. Seriously, this question was asked twice in my Questions for God solicitation, so it must be an important one. I agree; they are annoying little germ spreaders that feast on blood. Ew.

The thing is: they still have a purpose. According to the webpage https://mosquitoreviews.com/learn/mosquitoes-purpose/ they serve as food for our ecosystem and help with pollination. Those are the good things, right? But they also spread malaria, which accounts for approximately 400,000 deaths a year.* That's a really bad thing.

Despite both their good and harmful effects on our planet, is it possible mosquitoes have a more symbolic role in our world? Perhaps God has a deeper reason for allowing them to survive in the world. Mosquitoes are one of the smaller flying insects, and yet their impact is quite significant.

I've written before about micro-moments (click here for that post). A micro-moment is that split-second thing that can change your trajectory for the good or bad. For example, your sibling says something that gets under your skin (I'm speaking to both adults and children alike here:). You can choose to feed into the argument and allow the situation to get out of control, or you can choose the higher road and let the comment roll off your back. Option A might lead you to a big argument that causes you to get grounded or a 3-year long rift in the relationship.

Another example for the good is something that just happened the other day. My daughter submitted a blurb to Time Kids Magazine about her heroes during the pandemic. She wrote about grocery store employees. The editor selected her writing and published it here. My sweet friend read this blurb and reached out to us about it. She informed us of how touched she was by the piece because she has been a cashier for many years, and it's a very underappreciated job. The small blurb encouraged her to offer to buy the cashier something to eat the next time she was in the checkout line. This inspired me to do the same at Target this past weekend. While in the checkout line, chatting with the cashier about her day, my friend's idea popped into my head. I offered the cashier (who coincidentally was also named Jenna but with a G). She politely refused due to her new diet but proceeded to tell me that in the past year she's been working there, I was the first ever to offer her something. She felt appreciated and loved. We got to witness the full circle effects of my kiddo's very own micro-moment decision to honor another through her writing. Who knows what other people were affected by that same interaction or story?

43 And a woman was there who had been subject to bleeding for twelve years,[a] but no one could heal her. 44 She came up behind him and touched the edge of his cloak, and immediately her bleeding stopped.

When they all denied it, Peter said, "Master, the people are crowding and pressing against you."

46 But Jesus said, "Someone touched me; I know that power has gone out from me."

47 Then the woman, seeing that she could not go unnoticed, came trembling and fell at his feet. In the presence of all the people, she told why she had touched him and how she had been instantly healed. 48 Then he said to her, "Daughter, your faith has healed you. Go in peace."

It was a tiny moment that changed her trajectory. And we don't even know what the people who witnessed it did after it all.

So to answer the question "why mosquitoes?" Well, it's multi-layered with ecological purpose along with analogical implications. How do we take a small thing and let God do something much bigger?

As a side note: Mosquitoes might not have had such a bad rap in the garden of Eden. It's possible they flew around unnoticed, being little pollinators for all of the plants. That is something we will have to ask God on the other side of Heaven.