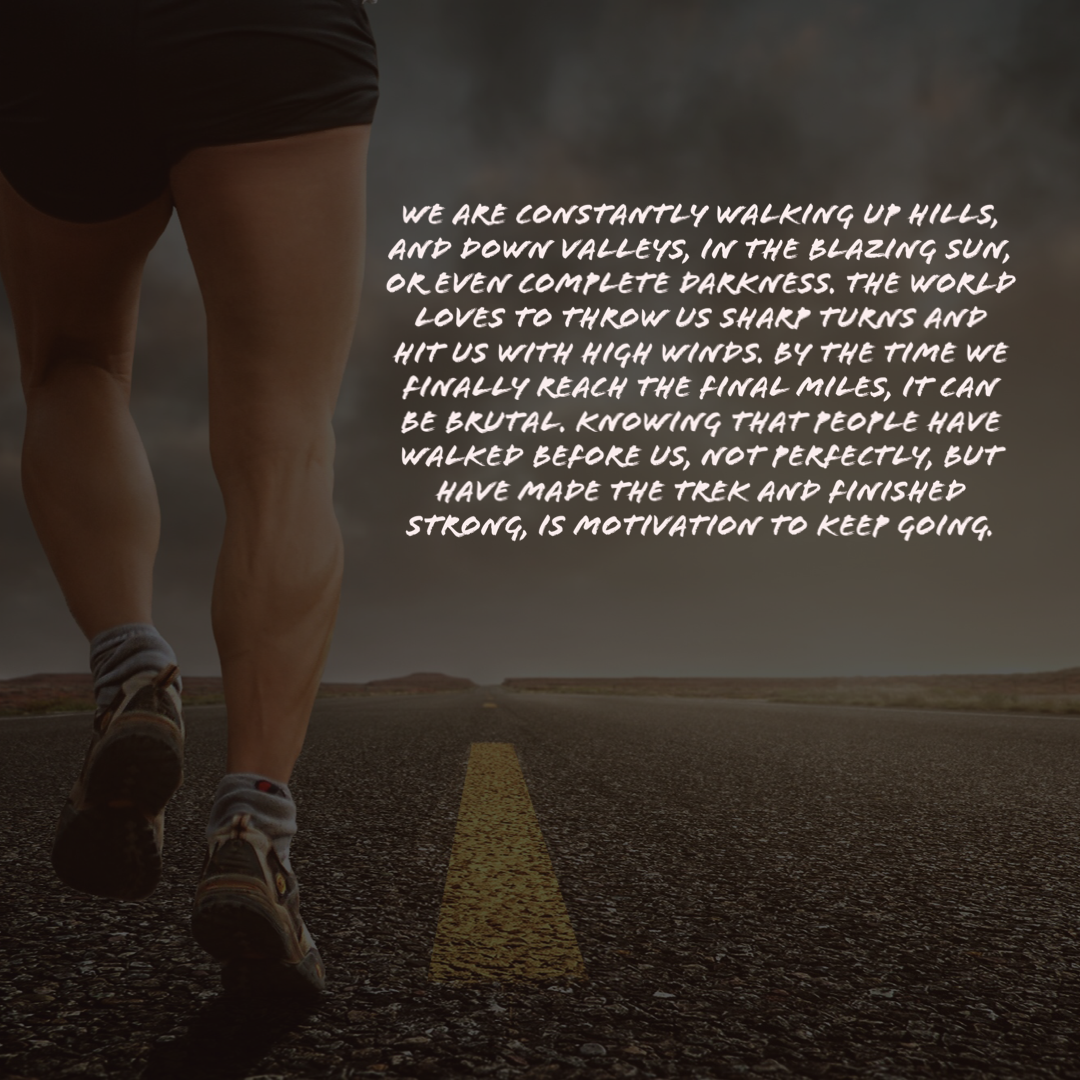 Get In the Cloud

I am not a long-distance runner. I've tried to do this in the past, but my body doesn't respond well to the impact on the pavement. My knees hurt, my hips tighten up, my big toe joint starts to ache at night. I should take some turmeric or something, I suppose. I did have a season where I ran a couple of ½ marathons. My first one was the San Francisco marathon with a friend who convinced me to go by dangling a girl's Napa Valley trip on the backside of the race.

I did make it to race day. It was a perfect day too. Cloud cover kept us from burning up all morning; the smell of sourdough hung in the air as we passed Fisherman's Wharf. We ran across the Golden Gate Bridge, Twice. It was a ton of fun running alongside each other the whole 13.1 miles laughing and talking. Until the end. The last mile or so was brutal, and our conversation was absent. As we approached the end, with the finish line in view, my slow and steady girlfriend kicked into sprint mode and took off without me. I was confused. So I just sped up and joined her.

Why did we need to put it into overdrive to cross the finish line?

She isn't the only one who does this. I would say a good majority of runners and cyclists speed up at the end. It may be that they see the end and just want it over. Or maybe they want to cut a couple of extra seconds off their time. It could be that the energy at the finish line gives athletes an extra boost to end strong. Often, family and friends are waiting at the end, cheering on their loved one. Seeing the people you love and admire can have a profound effect on how well you finish.

Our 7th question for God comes from Hebrews 12. Paul writes:

"Therefore, because we are surrounded by such a great cloud of witnesses, let us throw off the sin that so easily entangles and let us run with perseverance the race marked out for us."

"What is the Great Cloud of Witnesses?"

You've heard your life described as a race before, I am sure of it. We are constantly walking up hills, and down valleys, in the blazing sun, or even complete darkness. The world loves to throw us sharp turns and hit us with high winds. By the time we finally reach the final miles, it can be brutal. Knowing that people have walked before us, not perfectly, but have made the trek and finished strong, is motivation to keep going.

Now, I don't think Moses or Abraham will be actually cheering me on as I take those final few steps across the finish line, holding up a "You can do it" sign. That would be cool. Rather, it's the knowledge of this "cloud" of people as witnesses that inspires me to live a life worthy of the call. I want to be in that same group that hears Jesus say, "well done, good and faithful servant."

For me, I am encouraged by the non-hall of fathers just as much as the ones mentioned in Hebrews. If I am going to picture people at my finish line to model after, I would add the following: Corrie ten Boom, of course, Martin Luther King, CS Lewis, and Pat Russell.

These are people that I admire for their faith. They ran the race marked out for them with all of their hearts (one of them still does), and their lives impact mine directly or indirectly in such a way that if I saw them at the end with signs, I would kick into sprint mode and fly through that finish line.

As a bonus on the whole "crowd/cloud" idea:  we, as believers, get to join the group at the finish line. How we live our lives has the ability to spur on another human to keep running. We can model how to chase hard after Jesus and to throw off anything that causes stumbling. We can remind others to keep their eyes fixed on the prize until the final few steps.

Now, that is a crowd I want to be a part of!